In part 0 I discussed initial installation and configuration. Now it’s time to get into the code. The things I am going to do in this post are:

Django offers a very useful modular approach of creating web applications. Unlike other frameworks like PHP Laravel or Rails, Django let you create multiple apps under a project. This idea might look alien to those coming from the background of other frameworks where a project == app and you need to rely on routes etc to divide functionality. Let me take example of my own website.

If you look at it, it contains a few static pages like Profile, Services, Testimonials etc and a couple of dynamic sections: Blog and Projects. If you are working on Rails or Laravel, you might come up with a group route to group relevant routes. This might work for task but what if you want to add a blog in another project, now you have no choice other than copy pasting code and manage accordingly, pretty boring right? Django will provide you following solution: I can now plug in as many apps as I want under a single Project (e.g: My Home Page) and Django will itself take care of the respective URLs of the app under a project. It is not necessary that you can only add your own app, you can incorporate any 3rd party app within your project and use it on your own.

It’s time to create the app. I will name this app as tracker. Go to your newly created project folder, in my case ohbugztracker and run the following command:

Once it’s run it will create a new folder tracker and now your project directory will look like this: You can things like migrations, admin.py, models.py and views.py.

The app is created but Django is still not aware of it, you will need to perform a couple of actions now. First, go to settings.py file and under INSTALLED_APPS section add your app entry for installation purpose.  It will then look like this:

And creation of urls.py file under tracker app folder.

Don’t get scared as I will be explaining what does it all mean.

OK so I installed my newly created app by adding into INSTALLED_APPS list and created urls.py. Let’s run the server and see how it goes. I run the server by running ./manage.py runserver and now visit: http://127.0.0.1:8000/tracker

Ouch! what’s that! Why am I seeing this! Wait! I forgot one thing. I did create urls.py under tracker folder but I did not add entry of it in main urls.py. No worries, there’s always a second chance. Go to main urls.py, in my case in ohbugztracker\urls.py

here I imported include first and then add the entry. It should work, right? Wrong! because now server is not starting and giving error:

Fair enough as I have not added index method in views.py. Before I do it, let me exaplain what is happening.

As I mentioned in the diagram above, Django lets you add multiple apps under a project or I say under a domain(example.com). When you do something like:

You are telling server that when someone visits a URL http://127.0.0.1:8000/tracker, Django will try to match possible pattern, if found, it will include respective app.urls file. In our case it is tracker.urls.

If you notice, Django let you use RegEx to define your URLs pattern. Now let’s try again

Here I imported HttpResponse and add a view method index which is responded a string in return. If you are a Laravel, Rails or any other MVC user, you might be surprised that why is it being called a View rather than a Controller. Here is a good explaination that Django is not an MVC framework but an MTV (Model Template View) framework. Now try again and you should see something like:

Cool! so we created and installed our new Django App and created a view method which displays text on visiting the application URL.

Tired, No? Good! Now just move to next step and integrate the markup of home page in our app.

Like other web framework Django provides facility of Templates which not only helps to organize the presentation layer but also to avoid redundancy of the markup. I will discuss it further in next part, for the time being just bring our required HTML in the app.

If you want, you may change it, I will go with the convention suggested by Django. Now go to templates folder and add another folder, named as layouts and add a file master.html in newly created layouts folder. In this file I am just dumping all the markup of HomePage of my application.

In next step add another html file under templates folder and call  it index.html and add the following line in it. Don’t worry I will explain it later in detail. Your folder structure should look like this:

Now I am using render method which accept request as first parameter and template file as a second parameter. If all goes well, you should be able to see the following:

In case you wonder why this all looking quite stylish, the reason is I am calling bootstrap from the CDN and since my own css files are not included it is just showing everything out of proportion at the moment. Later I will be calling all css/js files from local machine. I will be covering it in next post.

The Github repo has been updated for this project 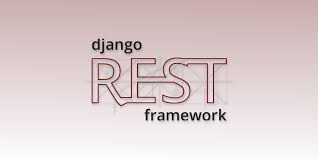 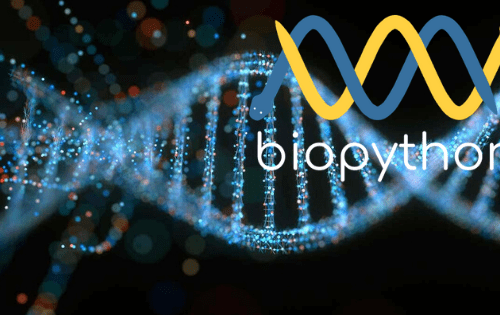 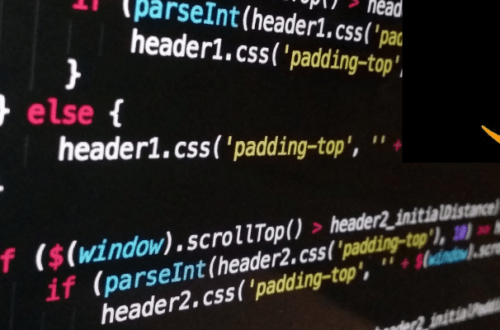